西藏英文导游词|西藏英文介绍
作者：stephen    文章来源：方向标教育网 www.59edu.com    点击数： 6107    更新时间：2007-11-14 【我来说两句】
西藏英文导游词|西藏英文介绍
Tibet Overview
Tibet lies on the Qinghai-Tibet Plateau of the southwest border of China. The average height of the whole region is more than 4,000 meters above sea level, for which Tibet is known as "Roof of the World". The highest peak of Tibet, also the highest in Himalayas and in the whole world, is Everest Peak, which is as high as 8,846.27 meters above sea level.
Although a part of China, Tibet has a unique culture of all there own. It is mainly inhabited by Tibetans, a minority nationality of old and mysterious people. Tourist attractions include the Potala Palace in Lhasa, Jokhang Temple, and a number of Buddhist sacred places.

Tibet (Xi Zang in Chinese) is to the south of Xin Jiang Uygur Autonomous Region and Qing Hai Province, to the west of Sichuan, to the northwest of Yunnan and to the north of India and Nepal. Its population of 2.3 million people come from a variety of ethnic groups including Tibetan, Han, Monba and Lhota. Its capital city is Lhasa.
Northwest Tibet, mainly Qing Hai plateau, is home to a variety of unusual and unique animals. Across the northern expanse of Tibet, you can see vast grasslands where horses, yak and sheep roam freely. The world's lowest valley, the Grand Yarlun-tzanpo River Valley lies in east Tibet.

Nearly all Tibetans follow Tibetan Buddhism, known as Lamaism, with the exception of approximately 2,000 followers of Islam and 600 of Catholicism. Tibetan Buddhism was greatly influenced by Indian Buddhism in its early time, but after years of evolution, Tibetan Buddhism has developed its own distinctive qualities and practices. A well-known example is the belief that there is a Living Buddha, who is the reincarnation of the first, a belief alien to Chinese Buddhism.
It is freezing cold in most time of the year. Most tourists come to visit Tibet only in the warmest seasons, June, July, August and early September. 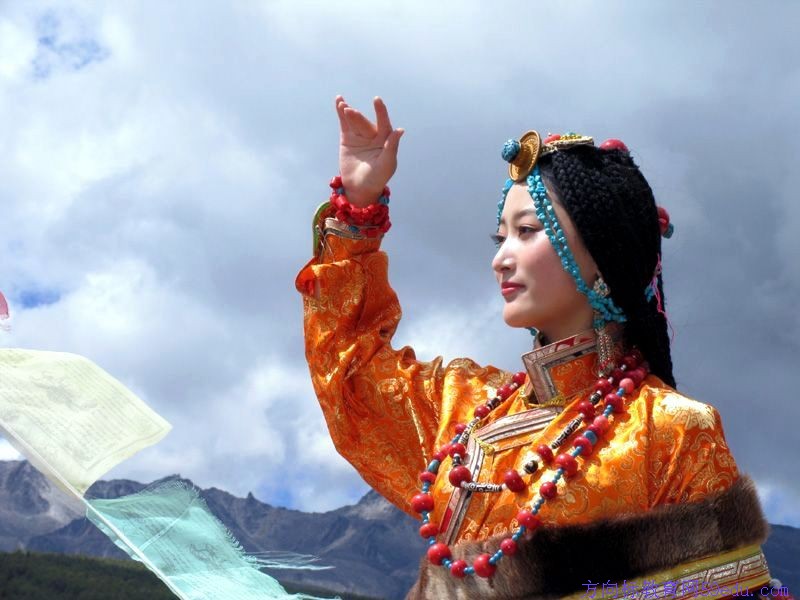 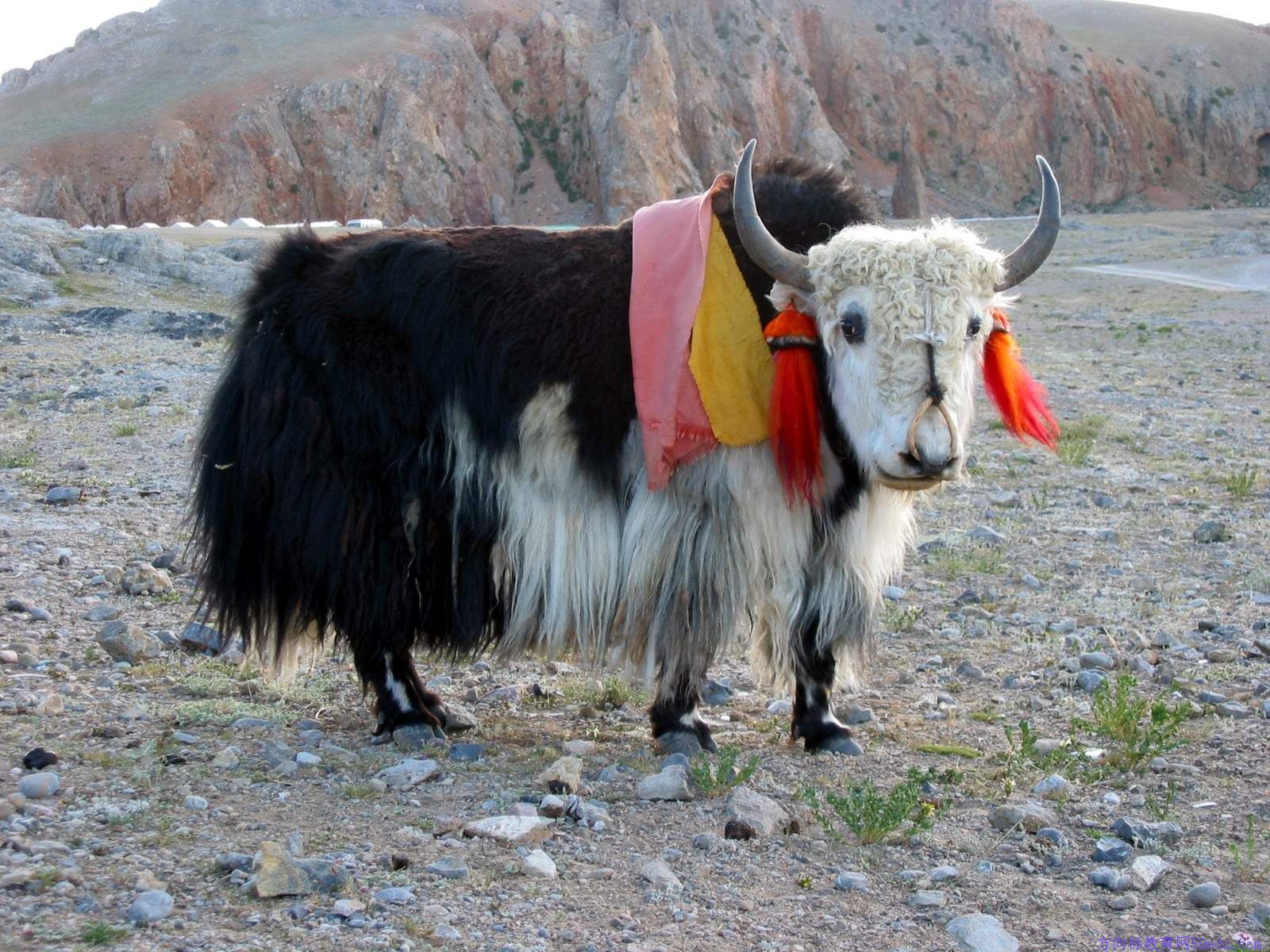 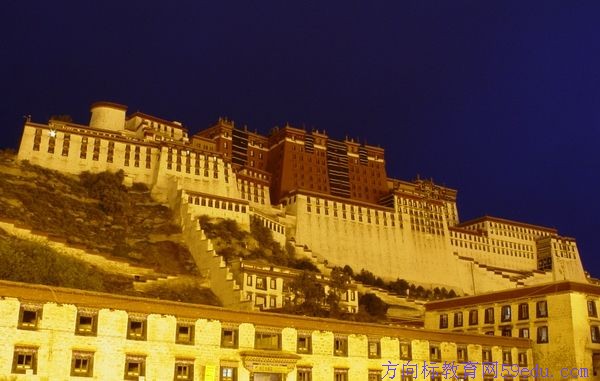 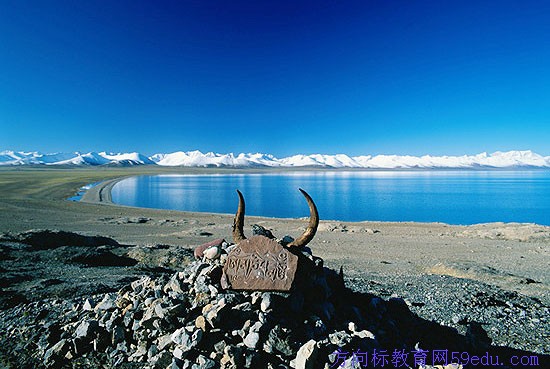 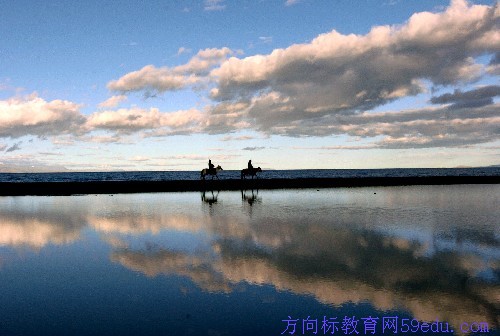